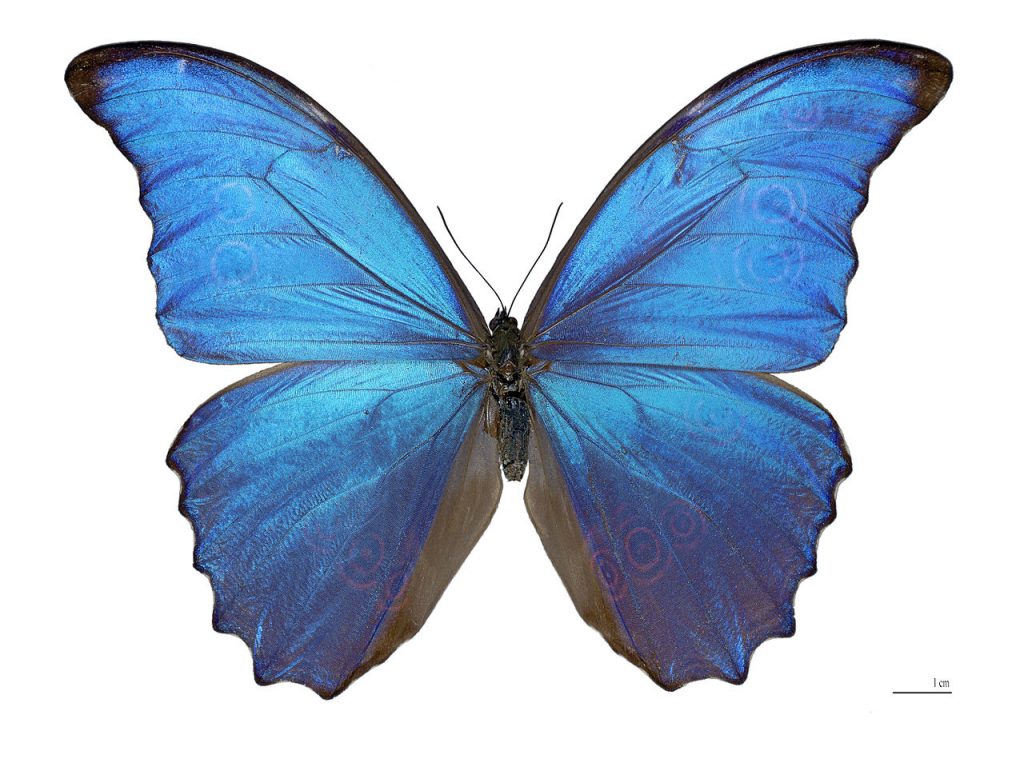 (2) Global trade. Many decisions that regulate foreign and domestic trade are based on research generated from natural history collections.

(3) Change through time. Some of the oldest insect specimens in the Virginia Tech Insect Collection are from the 1800s, including two specimens of the American burying beetle collected in Blacksburg in 1890. This species is extinct from Virginia (and much of the eastern U.S.). However, by looking at these historical collections, we can reconstruct key events in time and space and understand biological changes through time.

(4) Entomological treasures. The insect collection is a testament to the Commonwealth’s entomological natural heritage. Like the extinct American burying beetle, there are specimens that cannot be collected again easily or at all. They are priceless.

(5) Invasive species. In the modern global economy movement of goods to and from the U.S. is essential for our economy. For example, in the U.S. we import fruit, cars, electronics, and many other items. Unwanted stowaways in these shipments and invasive species threaten our crops, ecosystems and animal health. At present, there are 50,000 invasive species in the U.S. that cause $120,000,000,000 worth of environmental and agricultural damage each year. By having a repository of local species like at the Virginia Tech Insect Collection, we can rapidly identify exotic species and respond rapidly.

(6) Security of food and agriculture. Insect collections of pest species are routinely used as a reference for border inspection, consumer safety and biocontrol measures.

(7) Biomimicry and biologically inspired engineering. From self-filling water bottles inspired from desert fog-absorbing beetles to low-powered digital displays based off the iridescent wing scales of blue Morpho butterflies and pain-free hypodermic needles designed from the stealth-like piercing and sucking mouthparts of mosquitoes – nature offers billions of years of evolution all freely available for solving difficult problems confronted by science and society.

(8) Future uses and novel data. The VT Insect Collection is the result of careful field studies and collections for 125 years! Our collection and others across the globe, serve in unimaginable ways. These unforeseen uses are often crucial for solving humanity’s most pressing needs. Decades and centuries in the future, researchers using new techniques and methods can use the very same specimens conserved in the collection to address novel questions. Natural history collections represent multivariate clouds of data like measurements, chemical compositions, ancient DNA, and many other biological information.

(9) Public health and safety. While most insects are beneficial, several are harmful as vectors of such diseases as malaria, dengue, chagas, encephalitis, and leishmaniasis. Whether entomologists use insect collections to track a new deadly epidemic or pinpoint the origins of an ancient disease, specimens conserved in collections are key resources in scientists fight to save lives and reduce human and animal suffering.