Over the past month our lab has been taking part in an activity we have fondly come to refer to as “McGinleying.” Ronald J. McGinley was a curator at the National Museum of Natural History in the Department of Entomology from 1983 to 2000, during which time he published two papers detailing how to properly curate and assess the quality of an insect collection (1989, 1993). As part of this assessment, each drawer of specimens would be ranked on a 1 to 10 scale, with 1 being emergency-level (such as active dermestid beetle pests) and 10 being perfect. In 2011, the NC State University Insect Museum adapted this profiling system for modern day collections, adding such technologically advanced curatorial methods as barcoding, and reducing the scale to 8 possible levels.

The insect collection here at Virginia Tech has seen relatively little attention paid to it since Dr. Michael Kosztarab left in the early 90’s. It is also kept several miles off campus, and so we endeavored to move the collection back onto campus, and in the process improve curatorial quality. Hence, about a month ago, we began “McGinleying” in earnest, going through each of our nearly 800 insect drawers and assigning values based on the NC State modified McGinley curation scale.

The McGinley scale has been adopted by many large insect collections due to its common sense approach and usefulness in collection triage. When a drawer is scored as a “1”, for example, we know that there is something seriously wrong that must be dealt with as soon as possible. A drawer scored a “3” certainly is not perfect, but immediate improvement is not necessary. The following is a breakdown of the stipulations for each McGinley level, along with our thoughts and experiences:

Level 1: A drawer scored a “1” is in dire need of attention, either due to a live dermestid colony (upon the discovery of which we placed the drawer in a freezer for at least 72 hours; Fig. 1), a total lack of labels (Fig. 2), specimens lying on their sides, and fungus or rust on the pin or specimen (Fig. 3) which, if left unchecked, can cause serious damage to the specimen. Any other issues, such as drawer or cabinet uniformity may also dictate a “1” score, though we did not think uniformity was particularly important at this stage of our collection improvement. 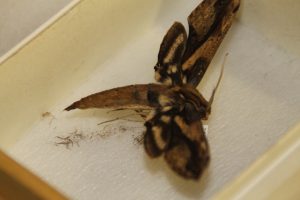 Fig. 1: Evidence of dermestid damage. Dermestid feeding is frequently accompanied by dust underneath the specimen, and entry holes can be found on the specimen’s abdomen or thorax. 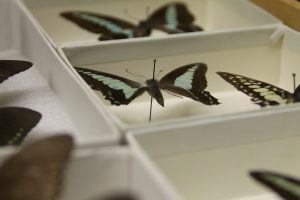 Fig. 2: A specimen lacking any identification or locality labels. 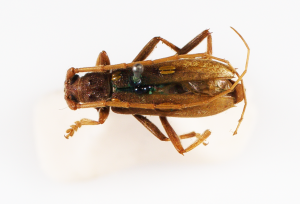 Fig. 3: The pin in the center of the photograph is covered in green rust, which has invaded the specimen.

Level 2: Drawers with unsorted and/or under identified, but labeled, specimens are ranked as a “2” (Fig. 4). “Unsorted” refers to a mix of individuals from different orders, families and/or genera in the same tray. A tray of unsorted specimens would not constitute “loanable” units, which are trays that can be loaned out to interested parties (Fig. 5). We made exceptions to this rule, however, for very small families. If the totality of the individuals from a single family, for example Phengodidae, housed in the collection can fit into one tray then that is a loanable unit.   Large families such as Curculionidae or Tachinidae would not be exceptions to this rule, and would therefore need to be sorted to genera to constitute a “3”. 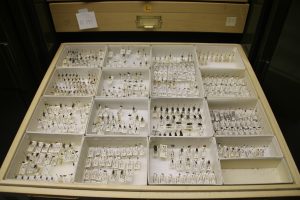 Fig. 5: An example of a loanable unit.

Level 3: Drawers of sorted specimens in loanable units identified to genera are ranked as a “3” (Fig. 6). These specimens can be loaned out, but are not identified below the genera level and are therefore accessible by the scientific community but lack valuable information.

Fig. 6: An example of a level 3 drawer, where specimens are identified to genus and represent loanable units.

Level 4: This level is unique in that it is more of a ranking subset than a true rank on its own. Loans which are returned to the collection but have yet to be reincorporated are given a “4” (Fig. 7). These are not common, and if there is no written information accompanying such drawers then they can be easily mistaken for another rank. 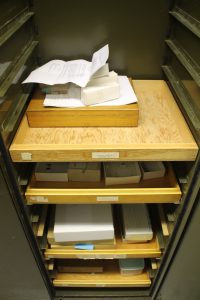 Fig. 7: An example of unincorporated specimens, which we have concentrated into one cabinet.

Level 5: Drawers given a “5” contain a majority of specimens which are identified to species, though general curatorial quality may be low (Fig. 8). Issues with these drawers are minimal, such as a lack of room for expansion, missing header labels and/or specimens in hard-bottomed trays.

Level 6: No curatorial issues can be found. All specimens are identified to species, there is space for expansion and header labels are present. We were unwilling to rank any of our drawers as a “6”, as that would indicate that we were finished with basic curation, and the time required to properly assess curation completion was too great (the identification of each individual specimen would need to be verified).

Level 7: Drawer digitization. This includes photographs and collection of data on number of individuals, taxa and any ancillary data. 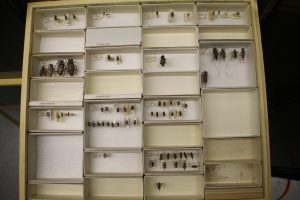 Fig. 8: An example of a level 5 drawer. All specimens are identified to species, but there are hard bottom trays, some missing headers and, in this case, probably a little too much room for expansion.

Tips: One thing to keep in mind when scoring a collection using a pre-existing grading scale is the reason that scoring is taking place. If unlabeled specimens are not something that you or your institution deems as needing immediate attention than score them as a “2” and move on. When grading hundreds of specimen drawers it is important to be both consistent and fast, and in that regard one must have delineated, preferably before beginning collection profiling, what each scale should indicate for those who will be repairing or improving the collection. Using a pre-existing scale can lead to placing more importance on following the scale than on modifying the scale to one’s own needs. That being said, by following an established grading scale institutions can hold themselves and each other to a universal level of quality, and can more easily communicate needs for collection improvement. A balance must therefore be struck between slavishly following a prescribed ranking system to the detriment of the efficiency and developing a unique ranking system that other institutions will have difficulty understanding or following.

We found that “McGinleying” the collection was a two-person job, with one individual taking notes while the other manipulates the drawers, and both coming to a consensus on drawer rank. We also timed ourselves throughout and found that our average time was around a minute per drawer. Figure 9 shows the percentages of our cabinets that fell within each McGinley level. The majority of our drawers were either “2s” or “5s”, which may indicate that, in the past, once a drawer did receive attention most of the individuals were identified to species and sorted correctly. Luckily, only about 10% of our drawers were ranked as “1s”, and, as stated above, those with dermestid issues were immediately placed in a freezer for about 3 days. The form we used for recording the rank and comments for each drawer can be seen in Figure 10. 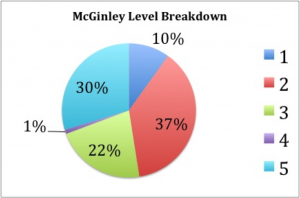 Fig. 9: A pie chart showing the percentages of our drawers that were in each category. The categories, from 1 to 5 are on the left with their corresponding color. 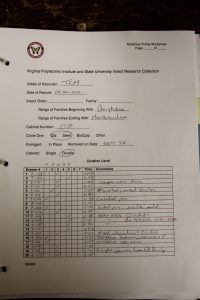 Fig. 10: An example of the form we used for data collection.

We now have a roadmap for targeting the areas within our collection that can be quickly improved, and with relatively little effort we can make huge enhancements. Overall the process was fun and informative, and often resulted in exciting (and time consuming as we ooo’d and awww’d) discoveries (Fig. 11)! 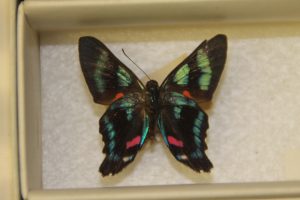 Fig. 11: Often you’ll find yourself too distracted by all the fascinating specimens to keep scoring!

This entry was posted in Uncategorized and tagged collection, curation, digitization, McGinley. Bookmark the permalink.